Lyceum – Henry Dodge and the War Against Blackhawk, 1832 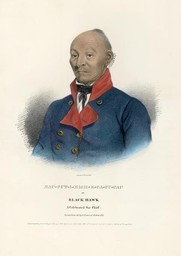 Henry Dodge and the War Against Blackhawk, 1832

Henry Dodge, first Territorial Governor of Wisconsin, is a well-known Midwestern figure. Tracey Lee Roberts, historian, will shed light on Dodge’s command of his Michigan Mounted Volunteers in the conflict known as the Blackhawk War. Viewing Blackhawk and his people as an existential threat to his way of life, Dodge reached new heights of fame when Blackhawk’s Band was decimated.