Jammin’ on the Porch – The Honey Pies 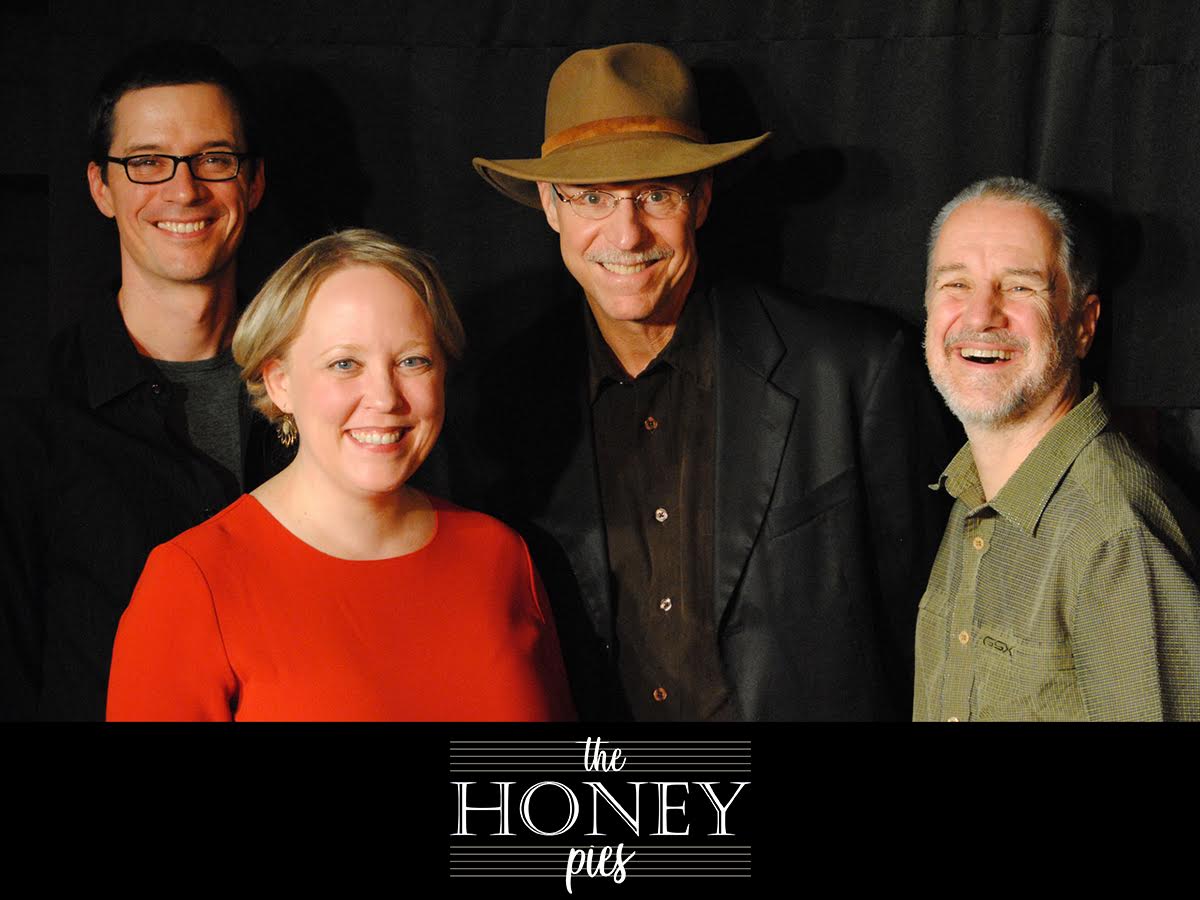 The Honey Pies is an exciting collaboration of Madison-based music veterans. Vocalist Jodi Jean Amble made a major splash in the Chicago scene fronting her eponymous band—nominally jazz, but equally at home with, pop, country, and more—and as a member of the highly eclectic ensemble Jenny Dragon. Guitarist/vocalist Tom Waselchuk leads the MAMA Award-winning Americana band The Dang-Its and has performed for more than twenty years in a free-swinging guitar duo with multi-instrumentalist Doug Brown. Doug has long been among the most in-demand freelance sidemen on the Madison music scene in a variety of genres, as well as being a band-leader, composer, and arranger. Matt Rodgers is among southern Wisconsin’s busiest bass players, equally at home in most any style of music. Displaying a formidable range of musical backgrounds and notable depth of experience, The Honey Pies apply crystal vocal harmonies and virtuoso instrumental skills to the best of traditional, contemporary, and original Americana music.